How to meet a Dominant woman

I love this blog posting, it is well written and offers some valuable advise and comments from readers

in reference to: how to meet a dominant woman « Devastating Yet Inconsequential (view on Google Sidewiki)
Posted by MissBonnie at 10:18 AM 3 comments: 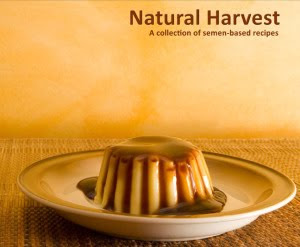 I wanted to know more so I did a little research!

From the Vice interview:

Vice: After it occurred to you that using your semen as a cooking ingredient was the next logical step, what did you do?

Fotie Photenhauer: I thought, "Let’s try it out." Semen is identical to egg whites. And egg whites are a very common ingredient in a lot of foods.

What did you make?

I made crepes. Normally you use a lot of eggs, four or five eggs in a batch of crepes. I substituted one egg with about four or five tablespoons of semen. They turned out beautiful.

I mean, people eat all kinds of weird things. Eggs are menstruation from chickens. And that’s pretty disgusting, if you think about it. I mean, eating a chicken menstruation? What’s the difference between eating another animal’s menstruation or eating someone you love’s semen. You have to think of it with perspective."

And, from the book's introduction:

"Semen is not only nutritious, but it also has a wonderful texture and amazing cooking properties. Like fine wine and cheeses, the taste of semen is complex and dynamic. Semen is inexpensive to produce and is commonly available in many, if not most, homes and restaurants. Despite all of these positive qualities, semen remains neglected as a food. This book hopes to change that. Once you overcome any initial hesitation, you will be surprised to learn how wonderful semen is in the kitchen. Semen is an exciting ingredient that can give every dish you make an interesting twist. If you are a passionate cook and are not afraid to experiment with new ingredients--you will love this cook book!"

Throw every thing into a blender and liquefy.

Chef's Note: This is a great to experiment with.
Try substituting peaches or strawberries for the kiwi.

After reading the chefs note how could I resist 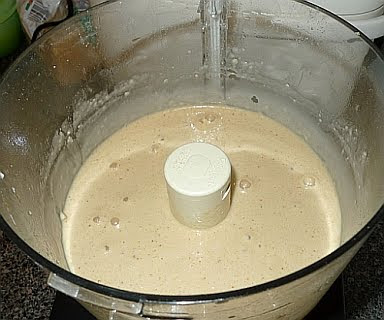 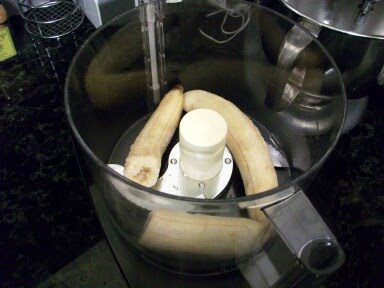 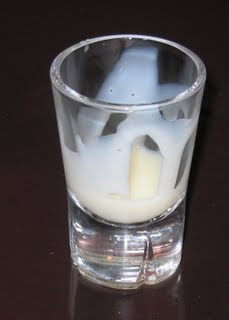 So you never what on the menu at my place now *grins* for being such a good boy he got cake too! 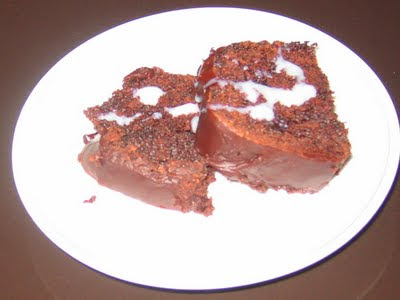 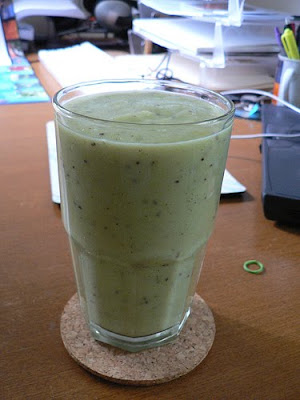 This cook book can purchased at Lulu or alternitely through the Author at semenbook@gmail.com

Wow such a busy month. So this is going to be one of those..Hey I am alive posts.

Save our Adult sites

No Clean Feed
Help needed from all Kinky
Australians
Protect your rights to access
Adult sites!

Please sign this petition or 'Save the Net' on your own site
With the new petition widget you can collect signatures for GetUp’s ‘Save the Net’ petition from your own social-networking profile, blog or webpage without visitors ever leaving your site.
It’s easy and secure –simply copy the HTML code found HERE and paste it into your webpage or blog post; it works the same way as embedding a YouTube video. Visitors to your page will be able to enter their details to sign the ‘Save the Net’ petition securely, email their friends about the campaign, and embed the tool on their on site.